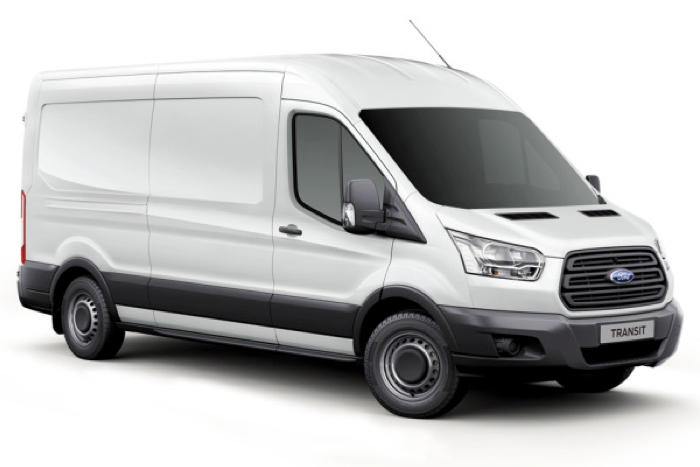 The Ford Transit has been an icon in the van market since it was launched in 1965 and has held an unprecedented grip on the title of best-selling van in the UK. Its name is synonymous with big vans, but with the Transit range now being broken down into subdivisions of Transit, Transit Custom, Transit Connect and Transit Courier, the Transit name is more prevalent than ever.

As well as revising its engines in 2019 to meet the ever-stricter Euro-6d emissions standards, Ford took the opportunity to update the Transit more comprehensively. Hence, there's a new grille, which is a subtle alteration to the existing design, as well as some crease lines in the bonnet to toughen up the front end appearance.

Three basic trim levels – Base, Trend and Limited – are available, and all have a wide range of options that can be added. Ford has also added a Trail version of the large van to its range, which bolsters its off-road abilities. Trail also adds the bold F-O-R-D grille to the front of the van. 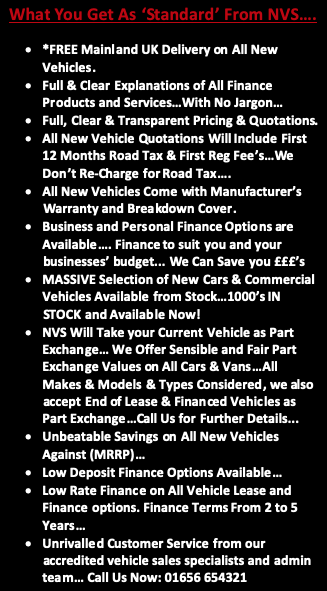 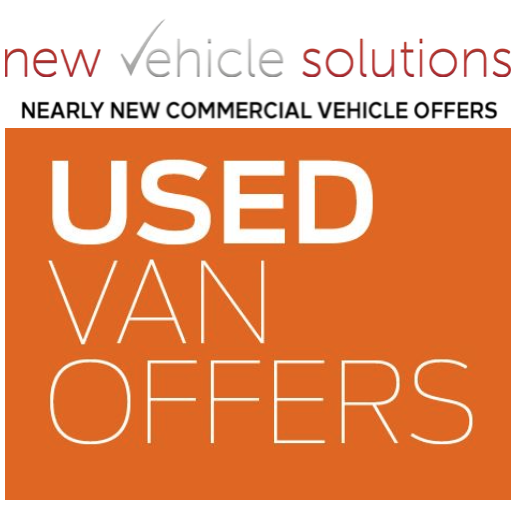 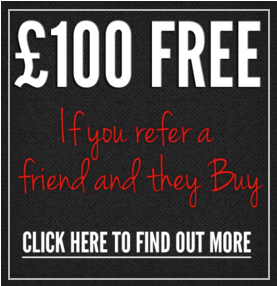 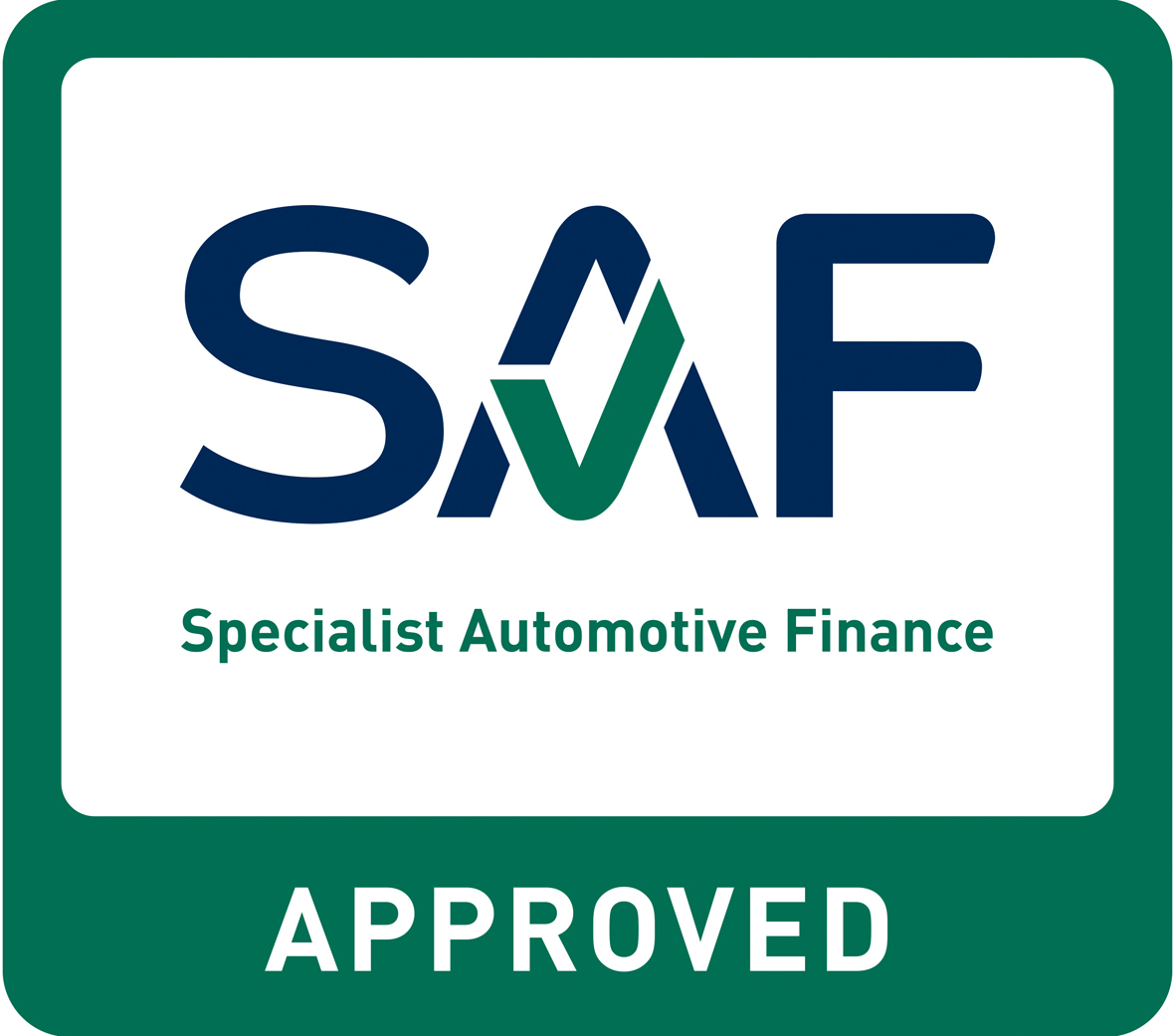 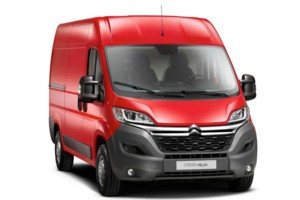 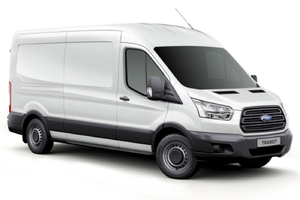 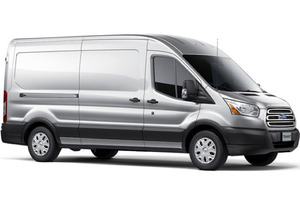 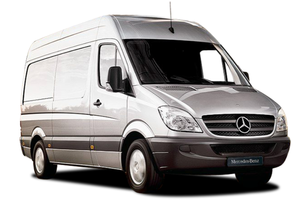